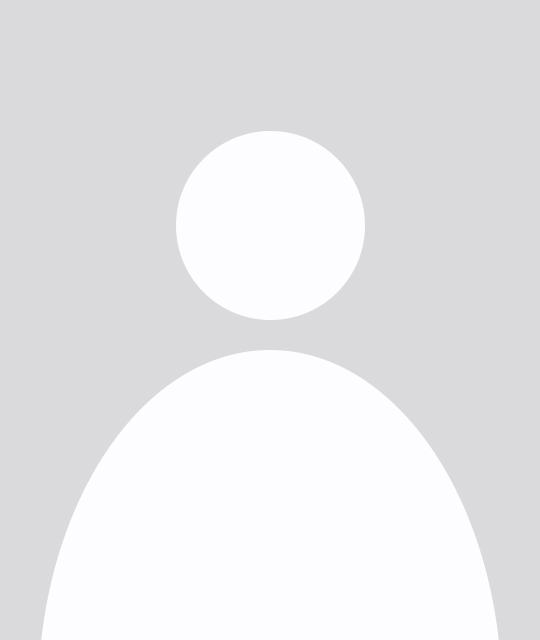 Dennis Gounley graduated St. Joseph’s University in Philadelphia in 1971 and went on to graduate from Dickinson School of Law in Carlisle Pa in 1974. Since then, he has practiced private, mostly civil law, as a sole practitioner from his office in Greensburg, Pa. Since 1992 he has served as a Mental Health Review Officer for Westmoreland County. He has also been a member of the Murrysville-Export Rotary Club since 1988, serving as president from 1999-2000. His efforts with the Rotary included fundraising efforts in support of the Miracle Field Project in Murrysville, PA. He is married to Martha, who is also an attorney.